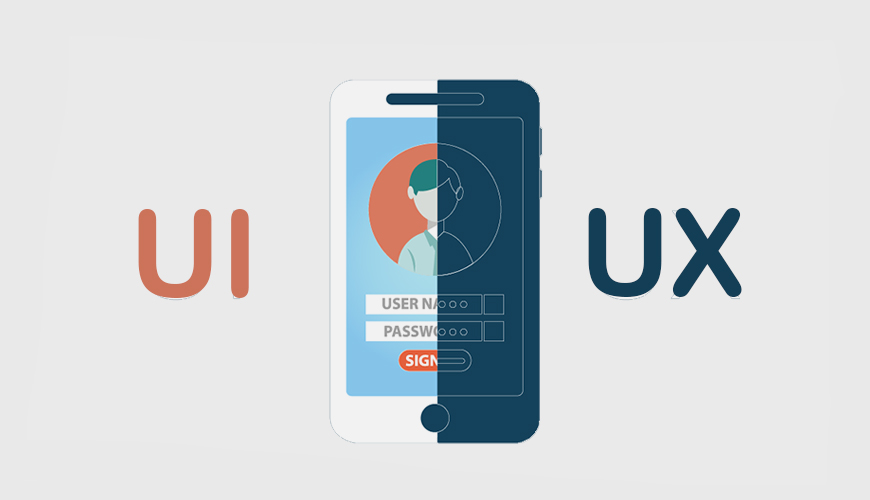 How many times have we heard the statement that ‘web design is dead?’ While catchy, it stems from the fact that the profession that what was once referred to as ‘web design’ nowadays doesn’t consist of a single skill (design) but actually encompasses a number of skills – so many skills that it is practically impossible and not feasible to employ a single person to do the entire job.

User Experience, abbreviated as UX is the area of web design wherein the professional works on enhancing the whole experience that a user has with a company, its products or services. Speaking in terms of a website, this essentially means that UX includes aspects such as the website’s content, the systems that support it, its structure, and its design. A good user experience would translate to customer satisfaction and loyalty by taking measures for improving the site’s ease of use, usability and interaction between product and end user.

Now, let’s get to know about User Interface Design

Despite being considered as a ‘conventional’ web design practice, User Interface design has witnessed numerous misinterpretations. Well, User Interface design basically focuses on improving the overall presentation, look, feel and interactivity of the product. Thus, the term ‘User Interface’ (abbreviated as UI) refers to the means by which a user and a product (for example a website) interact with one another (but do not confuse it with Human Computer Interaction, with which UI simply overlaps).

But let us not forget the Similarities between UX and UI

It is very easy to get immersed in pinpointing the differences between UX and UI to a point that you forget that UI overlaps with UX. In fact they do share similarities, namely that both UX and UI:

By now it should be clear that both UX and UI are crucial for the success of a product or a website. While both roles are still misinterpreted and erroneously sought after, if you’re looking into any of the two, your decision should definitely not be based on which one is more important than the other.

Our Hands On Technologies 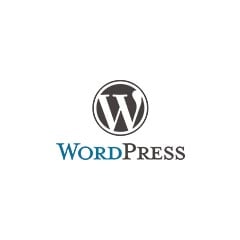 WE LOVE OUR CLIENTS

Looking for an Expert Website Design Company in Chennai ?

Call +91 9841 924 115
Need Help? Chat with us
Start a Conversation
Hi! Click one of our member below to chat on Whatsapp
The team typically replies in a few minutes.
Bytesflow
Bytesflow Support