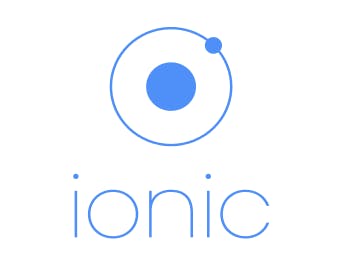 Ionic framework isn’t new to the mobile app development market. Ionic was created in 2013 as an open-source SDK (software development kit) which is commonly used for hybrid mobile applications.Millions of mobile apps are being developed by Ionic. It’s well known for providing platform-specific User Interface elements for iOS and Android. Ionic is basically an npm module,which requires Node.js to be installed to function as a part of a JavaScript.

Basically, it allows web developers to create web pages that are run inside a device’s browser instance called WebView. WebView is a plugin, and it’s fundamentally an application component that helps in rendering web pages and displays them as a native application.

The Pros of Ionic Development :

WE LOVE OUR CLIENTS

Looking for an Expert Website Design Company in Chennai ?

Call +91 9841 924 115
Need Help? Chat with us
Start a Conversation
Hi! Click one of our member below to chat on Whatsapp
The team typically replies in a few minutes.
Bytesflow
Bytesflow Support